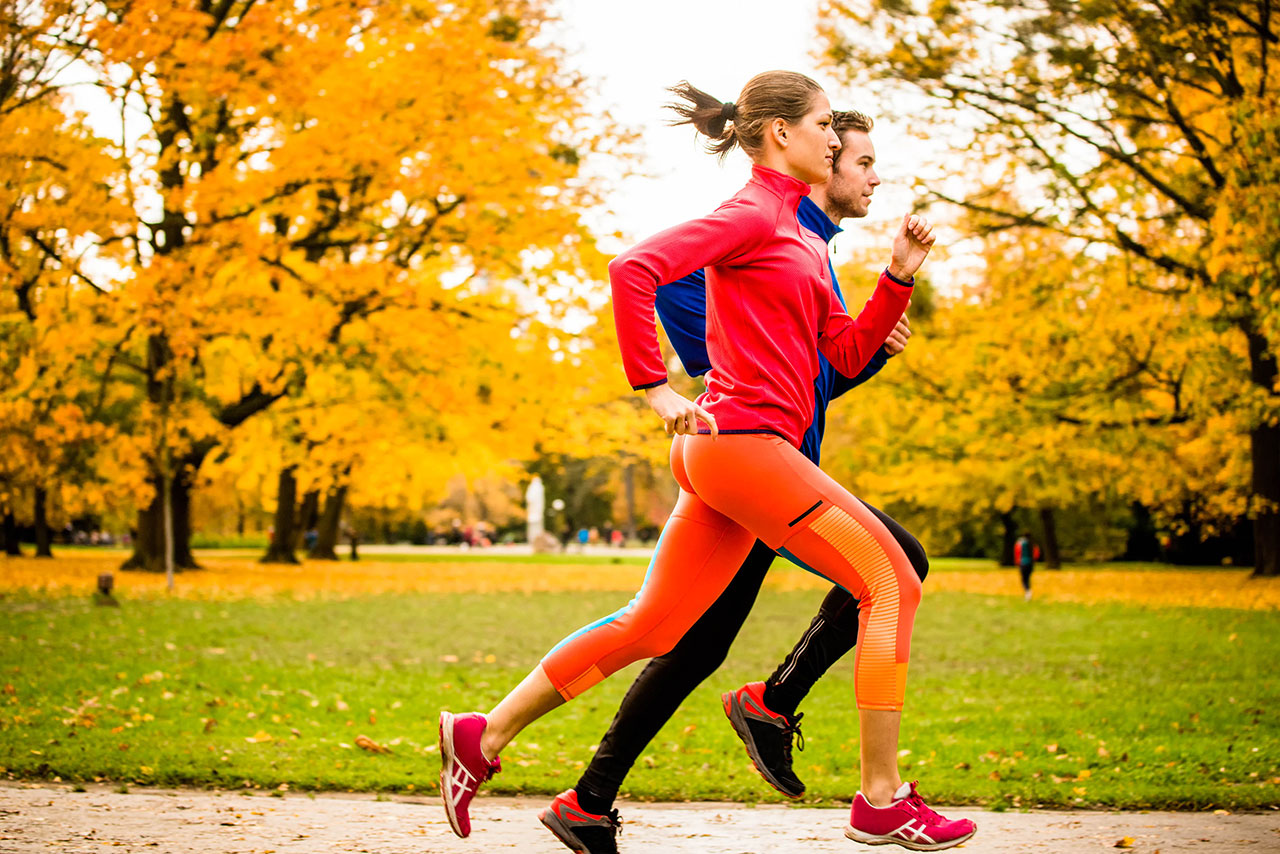 Preferences in home styles and features have evolved significantly over the years. But even though the wants and needs of home buyers vary widely among different demographics, a majority of buyers – regardless of their age – are looking for similar community amenities.

A recent study conducted by the National Association of Home Builders shows which community characteristics are the most sought after. The study, Housing Preferences of the Baby Boomer Generation, captured the opinions of more than 4,300 recent and prospective home buyers and compared the wants of baby boomers (born between 1946 and 1964) to those of seniors (born before 1946), Gen-Xers (born 1965 to 1979), and millennials (born after 1979).

Though the priority rankings vary slightly between generations, the study reveals these different age groups actually have very similar tastes. Among the top four most-wanted amenities, three were the same for every age group: A community that is:
• typically suburban,
• close to parks, and
•    has access to walking trails.

All of the groups – except millennials – ranked “close proximity to retail space” in their top four. Millennials, instead, chose playgrounds as their fourth-most-wanted community amenity. (Gen-Xers ranked playgrounds at No. 8.) The other most desirable community amenities listed by all of the age groups included: a swimming pool, lake access and an exercise room.

When comparing the groups’ lists of their top eight amenities, only two items varied:
Playgrounds – Not surprisingly, the majority of seniors and boomers have very little interest in these kid-focused recreation areas.
Outdoor maintenance service – Apparently, the younger two generations prefer to do their own yard work.

In addition to community amenities, the survey identified many other items, including preferences in home size and layout. Sixty-four percent of all prospective buyers said they want a single-story home, but that figure is largely driven by seniors and baby boomers. Less than half of Gen Xers and barely a third of millennials are interested single-story living.

Across all generations, however, the majority of consumers can agree on at least one thing: Lugging laundry up and down stairs is a hassle. Most say they want the laundry room on the first floor.

To learn more about the latest design trends and timeless features that add value to a home and a community, contact the Spokane Home Builders Association at www.shba.com or (509) 532-4990.

The Spokane Home Builders Association is a member-driven organization that works to elevate professionalism in the residential construction industry, provide innovative resources and information to our members and engage in informative, effective advocacy on construction issues to create affordable housing options for the community. We promote, protect and educate the housing industry and our community.